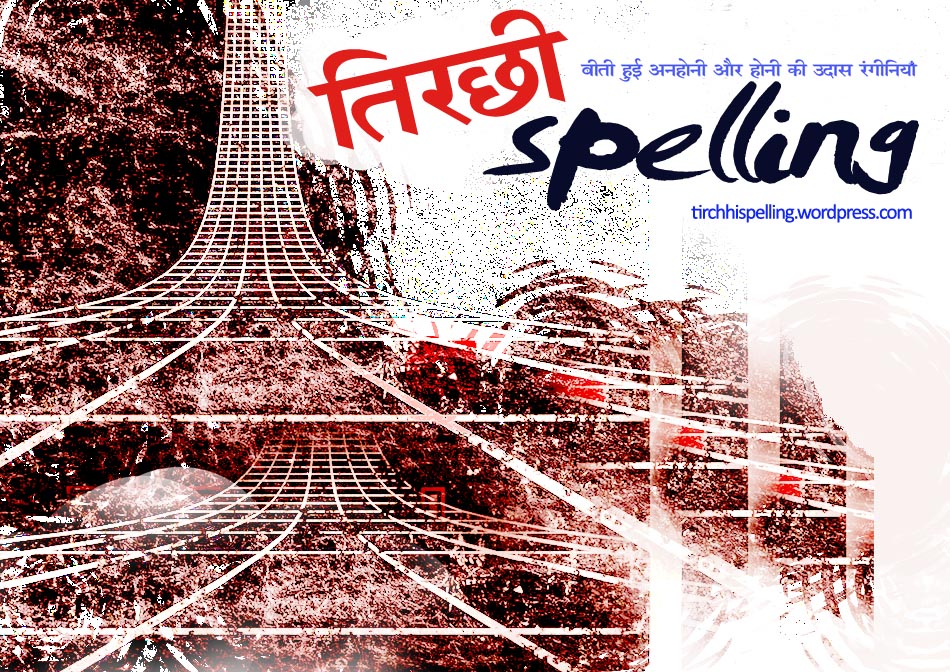 (Draft Document: Internal Circulation Only, Part –1 Humanities, Syllabi for the Taught Masters Leading to Research Programme At Institute of Quite Advanced Studies: We don’t teach no sciences out here)

Serving the objective of the institute it has been decided by the board (headed by Mr. Aditya Saurabh) that only humanities and social sciences shall be the research concentration of the institute, however the process of research in the areas of humanities and social sciences must be quite scientific. During the course of research unscientific researchers will be deliberately discouraged and hence finally thrown out of the Institute before they even realize what actually happened.

This is to present an outline of the syllabi (designed by Mr. Saurabh) for first two years of the taught masters leading to the various research programmes at the IQAS. 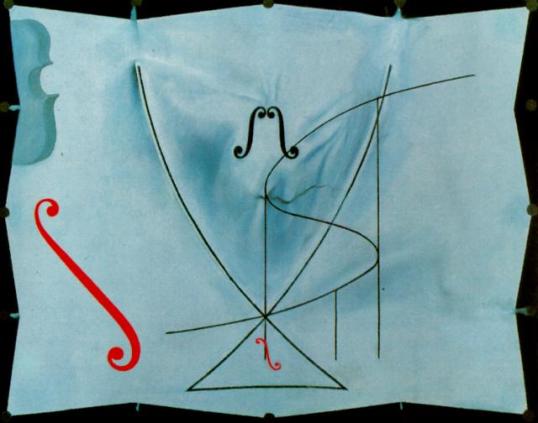 Cubism : what is so cubical about it. Why Pollock hated Picasso, we mean what was going on.

Dada: Was Erik Satie a musician or technician or both or none. How to solve this puzzle.

Modern Paintings (in general): Why a picture of disfigured naked woman’s bust and ass repeatedly captures the imagination of a modern artist? The inability of modern artist to produce pictures of pretty (in the most general sense of it) women or anything pretty so to say.

Cinema: Who is better Kanti Lal Sah or Jean Luc Godard: the obvious is not so obvious. How to look like a French New Wave aficionado.  How to tolerate works of Ingmar Bergman, Kieślowski and their lot. To figure out bad movies of Fellini. To figure out whether Roberto Benigni is an actor or a standup comedian. . The importance of a sobbing and grieving lead female character in art house cinema and her inability of being cheered up despite various efforts by the director. Why just inverting the color of movies of David Dhavan may qualify them to be avant garde cinema and vice versa. The surrealist aspects of Kanti Lal Sah’s works ‘Gunda’ and ‘Loha’.

Final semester will be spent on teaching the students about how to get dressed in peculiar fashions so that even a layman can tell that you are an arts and aesthetics student.

How to perform the performing arts. Understanding the mystery behind this subject being taught in the first place anywhere in the world.* Why not to look at the camera while you are acting: what potential damage it causes to your eyes.  How to act to act. Why being ugly is a prerequisite for being recognized as a great actor. The general theory of inverse relation between being good looking and being a good actor.

How to blow maximum air in the saxophone to produce legitimate sounds with least efforts. The respective relevant facial expressions to be made while you are playing various instruments. How to read and write music in English instead of strange symbols prevalent in music writing. The role of symbolic music writings in intimidating even the best of musicians in the Renaissance and Enlightenment era. How to pretend of playing a piano while the music is actually coming out of a record player behind the scenes. Why to choose the best instrument that suits your overall personality to that of which suits your inherent musical ability.

Why is jazz overrated by the intellectuals!!

The total irrelevance of mathematics in the theory of music and also the total irrelevance of theory of music itself. How to distract someone who is playing actual good out of his instrument and is taking himself seriously. General impact of saying  ‘beautiful … beautiful…’ whenever one hears a piece of music. Also its impact on overall performance.

Elizabethan and Jacobean drama: Who performed it and how entertaining it was then. ‘What’ was Shakespeare? : A man, a woman or both or a group of men and woman or none of these and in that case who wrote Hamlet. Was it Hamlet? (Caveat! : Figuring this out might take more than a year or so and might turn out to be futile)

Modernism: Why did James Joyce wore an eyepatch, what happened to his eyes: Was it Glaucoma or somebody did hit him after reading Finnegans Wake. The implicit infinite poetic license provided by the stream of consciousness technique to the writer: Why the Ulysses was not extended to a few more thousand pages or so, while it is always possible. If there was no Shakespeare & Co. what would had happened to Joyce, Pound and Ford and how their absence would have saved humanity. How saying Kafka ..Kafka …at regular intervals can get you laid easily. Why John Steinbeck is more modern than any of the lot.

Structuralism, Deconstruction, Post structuralism, Postmodernism and Post-Colonialism: Was Thomas Pynchon a deconstructionist, if so what did he actually deconstruct and how? In general how to deconstruct stuff?  How The Name of the Rose by Eco has the hidden potential to bore one to a practical death. Is the novel a literary jewel or cheap pulp fiction written in a fake mystico-philosophical tone?  Is Junkie a guide on drug-abuse by a fellow wanker or a novel by William S. Burroughs.

Was Allen Ginsberg directly responsible for the great influx of bums (from US) to India and ‘Hare Rama’? Whom to beat for the beat movement : Ginsberg or Kerouac. What did they do?

Part II & III may follow after a few days.

Aditya is a Economics major  from Delhi School of Economics. He can be contacted at adibrasco@gmail.com.